Safe roads & road use for an ageing population

Safe roads & road use for an ageing population

The 'Ageing and Safe Mobility: 21st Century Streets' webinar series is running through June & July. In this session, Kate Fuller (Road Safety Foundation) and George Ursachi (Agilysis), will present an overview of how ageing and mobility interact with aspects of road design and safe road use. 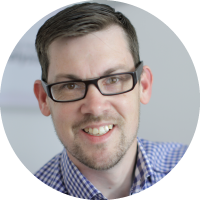 Having dedicated over a decade to road safety, Dan has been involved in leading a number of pioneering and critically acclaimed initiatives such as MAST online, CrashMap.co.uk and Safer Roads Berkshire all of which have gone on to win major awards. Dan also does a good deal of training, public speaking and is often used as a commentator by various media networks. Dan has a background in marketing and communications who has overseen many of RSA’s campaigns; a portfolio of initiatives that embraces everything from car seat safety and child pedestrian training to young drivers and motorcyclists. In addition to his role in Agilysis, Dan supports the work of PACTS (www.pacts.org.uk) and is a member of the RoadSafe (www.roadsafe.com) 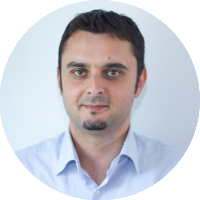 George has specialised in research design and methodologies and had been constructing and implementing research instruments and methodologies for business clients for more than eight years. For the past two years George was involved in various research and analysis projects in Road Safety field and had the opportunity to enrich his knowledge in the field and to bring his contribution in improving the power of analysis and the robustness of used methodologies. With his multi-fields skills and capabilities and his research and statistical experience and expertise, George is well-equipped to lead analysis projects, ensuring that robust methodologies, appropriate conditions, and appropriate measurement and evaluation designs are in place through all stages of the projects.
✕