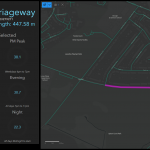 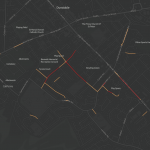 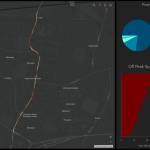 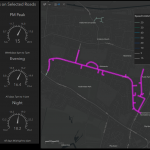 A powerful yet easy-to-use solution providing access to information about speed limits and average speeds on roads across Great Britain, but focussed on your local area. The online dashboard is priced on a per-user basis to keep costs down and is available for a small fee for existing CrashMap Pro users. Customers only pay for the coverage they need meaning lower costs for authorities with shorter road networks.

The data is provided by Road Safety Analysis as an Ordnance Survey Partner, with dashboards and maps made available by Agilysis using the powerful ArcGIS Online tool by Esri. Each dashboard shows speed limits for individual road segments based on the OS MasterMap Highways network, with six extra values supplied for average vehicles speeds at different times of the day and week. Coverage is widespread for the vast majority of roads and the interactive tools allow users to select multiple roads based on road number, speed limit, form of way, or via manual selection.

The information is useful for local authorities and police forces who want to understand more abut how vehicles are travelling on their network, without having to commission individual speed surveys. The data is sourced from 135 thousand vehicles which provide GPS data tracks ever 1-10 seconds. This raw data is processed to provide average speeds for the Highways network layer and can be used in associated with the speed limit to identify non-compliance hotspots.

The information is also useful to assess speeding complaints from members of the public. Users can see average vehicle speeds in seconds to make judgements on the appropriate next steps, whether that is a simple response stating that there is no significant issue, a requirement for further investigation, or escalation as a part of a speed management strategy.

The product is available as an add-on for existing CrashMap Pro customers at a reduced price or is bundled with CrashMap Pro for new customers. 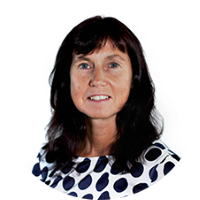