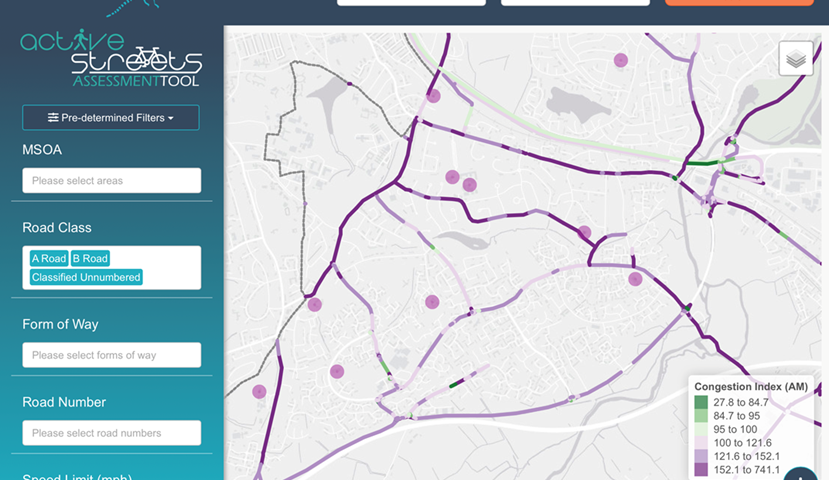 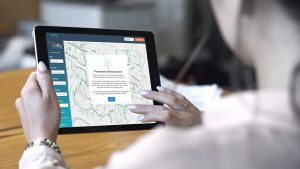 This week Wokingham Borough Council made it into the DfT bulletin for Travel Demand Management best practice case study.

With the return to schools taking place across the country over the past two weeks, authorities have been under considerable pressures to implement revised Travel Demand Management action plans in time. Wokingham have done an excellent job to deliver theirs in a quick manner following a data lead approach.

As part of their TDM action plan, they used the Active Streets Assessment tool. The tool can help you streamline your analysis and give you a whole extra dimension of data to make more informed choices for your possible solutions, help provide measures for monitoring and evaluation, and complete a robust evidence lead TDM action plan to gain political support.

You can find a video summary case study of how the tool has been used here:

Find out more about the Active Streets Assessment tool
The bulletin from the DfT reads as:

Wokingham started with data they already had and used new tools and additional surveys to help fill the gap. They identified three areas to look at: congestion, bus capacity and rail travel. The data used for each area is listed below:

Congestion – Agilysis Active Streets Assessment Tool – to identify roads in the borough which were most likely to experience higher levels of congestion in the morning peak. They identified the modelled AADF flows and surrounding schools that needed to be targeted. They used modelled school admissions postcode data and parent survey data to inform further analysis.

Bus Capacity – the starting point was survey data from November 2019. Wokingham compared overall passenger numbers travelling with COVID route capacities, this illustrated the challenge they were up against. They have assumed background passenger numbers at 30% of pre-COVID during the peak, in the knowledge that network growth is now at around 40% and likely to continue to rise, this created their background passenger peak reduction target. For routes where there was no data, Wokingham spoke with operators to get a feel for numbers travelling pre-COVID and compared this data with the results of a parent survey for any given route. They shared data with operators where possible for example, forecasts of students travelling on any given bus or train route.

Rail data – Data on rail travel was fairly poor, so they had to talk to the operators and use local knowledge and the parent survey. They identified mode shares for each school, mapped postcodes and projected numbers travelling to and from each station. They provided forecasts to South West Rail.

Other data used to inform their TDM plan came mainly from a survey during the COVID lockdown on walking and cycling and their Love to Ride Cycle September report from September 2019. These reports helped provide key statistics for their campaigns and provided good information on what motivates Wokingham residents the most to walk and cycling more often.

Engagement was really important in providing reassurance that the right problems were being mitigated and in highlighting areas that had been missed. Wokingham spoke to neighbouring authorities to agree who was tackling which problem and where there were opportunities to share resources and costs. Their education team promoted the parent survey through their weekly bulletin, providing great results with secondary schools, some achieving a near 70% response rate. They made contact with Heads of schools- this provided information on the school day and helped validated bus capacity forecasts. They engaged with bus and rail operators to understand where their concerns were which allowed Wokingham to start drawing up options to create solutions.

Wokingham contacted their bigger businesses to find out what their plans were for returning to the office, particularly for those which had higher bus, train and private car numbers. They did a social media poll on working from home habits to help inform an employer / employee comms pack. They also brought on-board new partners such as Intelligent Health (IH) to add more value to the work we were doing.