A short time ago we announced the release of our KS2 online comic, Safer Steps. The first of our new upgraded online safer steps has proven to be very popular with members of the public having been accessed by nearly 1000 users over the past month

At the time of it’s launch we said that it was just the first in a whole new range of online resources that would cover all stages of education and beyond, and today we are happy to announced that our programme for pre-school age children is in a completed draft form and ready to be viewed

Road rangers is a series of 5 stories and activities that parents can use to engage their young ones in the subject of road safety. It covers topics such as holding hands, wearing protective and bright clothing and the importance of car seats. The site also includes advice for parents around teaching their children best practice for walking, scooting, car seats and also around parking on zigzag lines outside of schools.

The comic includes familiar characters Lilly and Joel who also appear in safer steps, except are at a younger age in Road Rangers. This theme will be continued through other age appropriate programmes on offer. Road Rangers also introduces another character who is also available to make an appearance at pre-school shows.

We have partnered with Louis Taylor to provide exclusive Road Rangers puppet shows to pre-schools continuing on from the stories in the online comic.

If you would like to see a demonstration of the new Road Rangers comic you can join us in another webinar that will be lead by Vania Porfirio who will give a run down of what’s included, what the background evidence is for this subject area and what a pilot study would look like. You can register to join this webinar on our website at: https://agilysis.co.uk/standingtogether/ 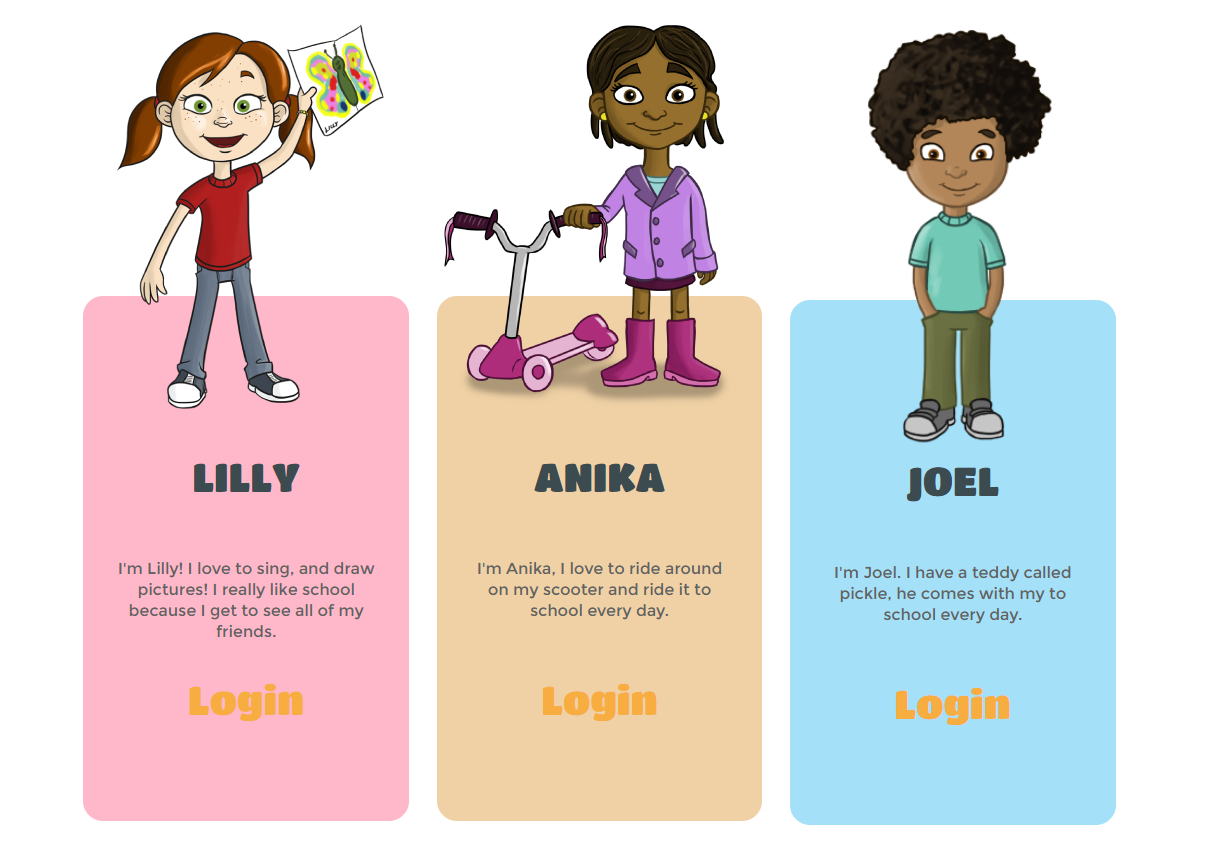